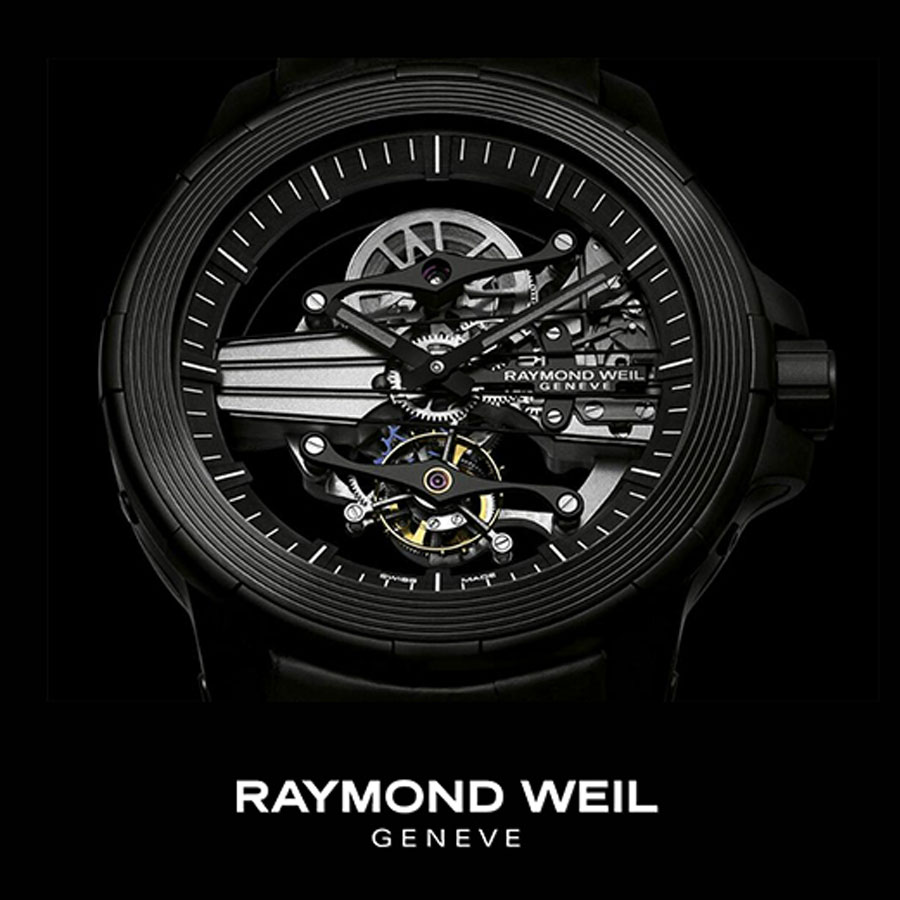 Raymond Weil was the founder of Raymond Weil Genève, the maker of Swiss luxury watches. It is a family company, one of the last independent brands in the Swiss watch industry, now managed by Olivier Bernheim (Weil’s son in law) and his two sons, Elie and Pierre Bernheim. Raymond Weil Watches are all inimitable and unique in style and aesthetic, allowing consumers to choose from tons of extraordinary, high performance timepieces.

Raymond Weil was born in Geneva in 1926 and grew up in Paris, Salon-de-Provence and Nice. “Watchmaking is a great activity in which you can immerse yourself and rejoice,” he said. “You think of new models and new exhibitions every day.” On graduating from Geneva’s business school, after working for a while with an insurance company, he joined his father’s firm, Camy Watch SA, in 1949. “Even when I was just a teenager, I seldom walked past a watch shop without taking a close interest in it,” he recalled.

Weil worked there for 27 years in a variety of roles, latterly leading the company. During the mid-1970s, the Swiss watchmaking industry was hit by the “Quartz crisis”. Raymond Weil created the company at that time when the Swiss watch industry was in turmoil due to the crisis. His aim was to create watches as an affordable luxury accessory, maintaining the quality of manufacturing and service for which Swiss makers were already known. Initially called Dinita (a contraction of the names of his two daughters, Diana and Anita), following a suggestion from a Saudi client he changed the company name to Raymond Weil Genève.

RAYMOND WEIL brings together all the elements of excellence of the Swiss luxury watchmaking industry. Precision, quality, reliability, nobility and technical nature of the materials are just a few of the standards that the brand uses to create its models.

Raymond Weil Genève first developed in Europe in the UK, before developing its distribution network worldwide, first starting with the United Arab Emirates and then the United States and India in the early 1980s. Olivier Bernheim created the Research and Development department in 1999 with the full control of the watch-design process as an objective. The company now sells 200,000 watches a year, at an average price of £1,000. RAYMOND WEIL watches have a never-ending lifespan filled with longevity and timeless beauty for you to enjoy for the rest of your life. Explore our vast collection and pick your own timepiece at Haritidis.gr. 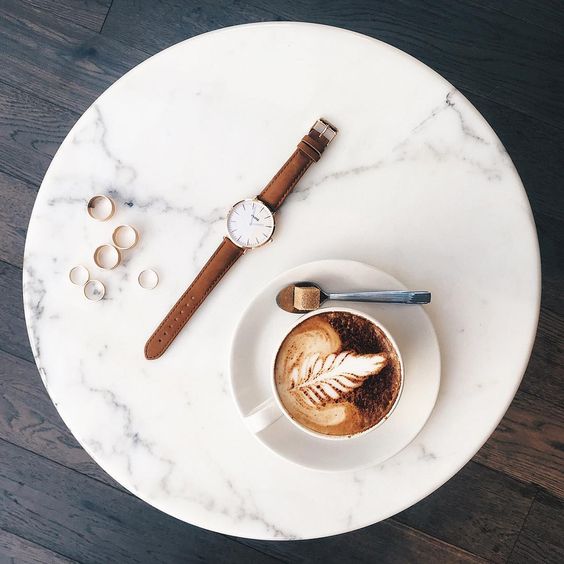 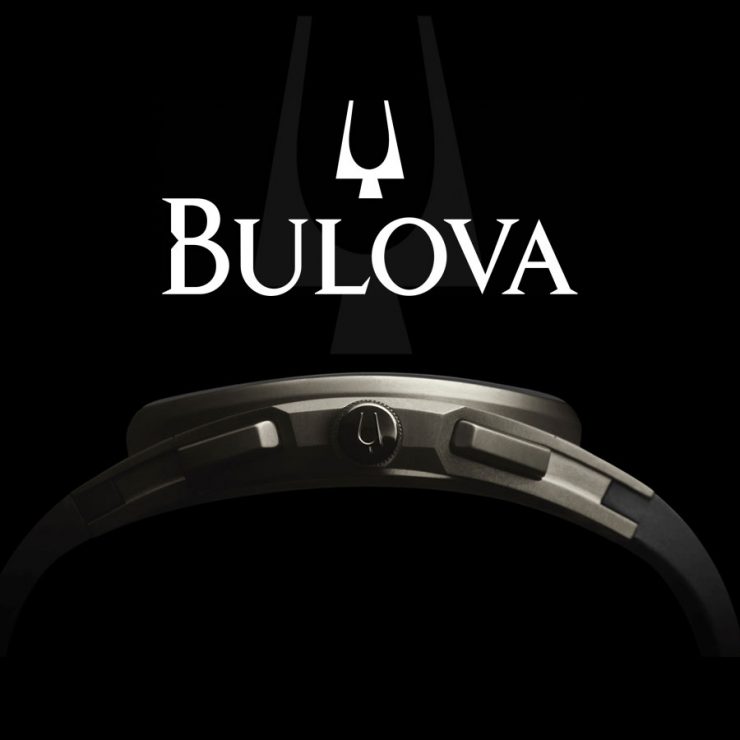